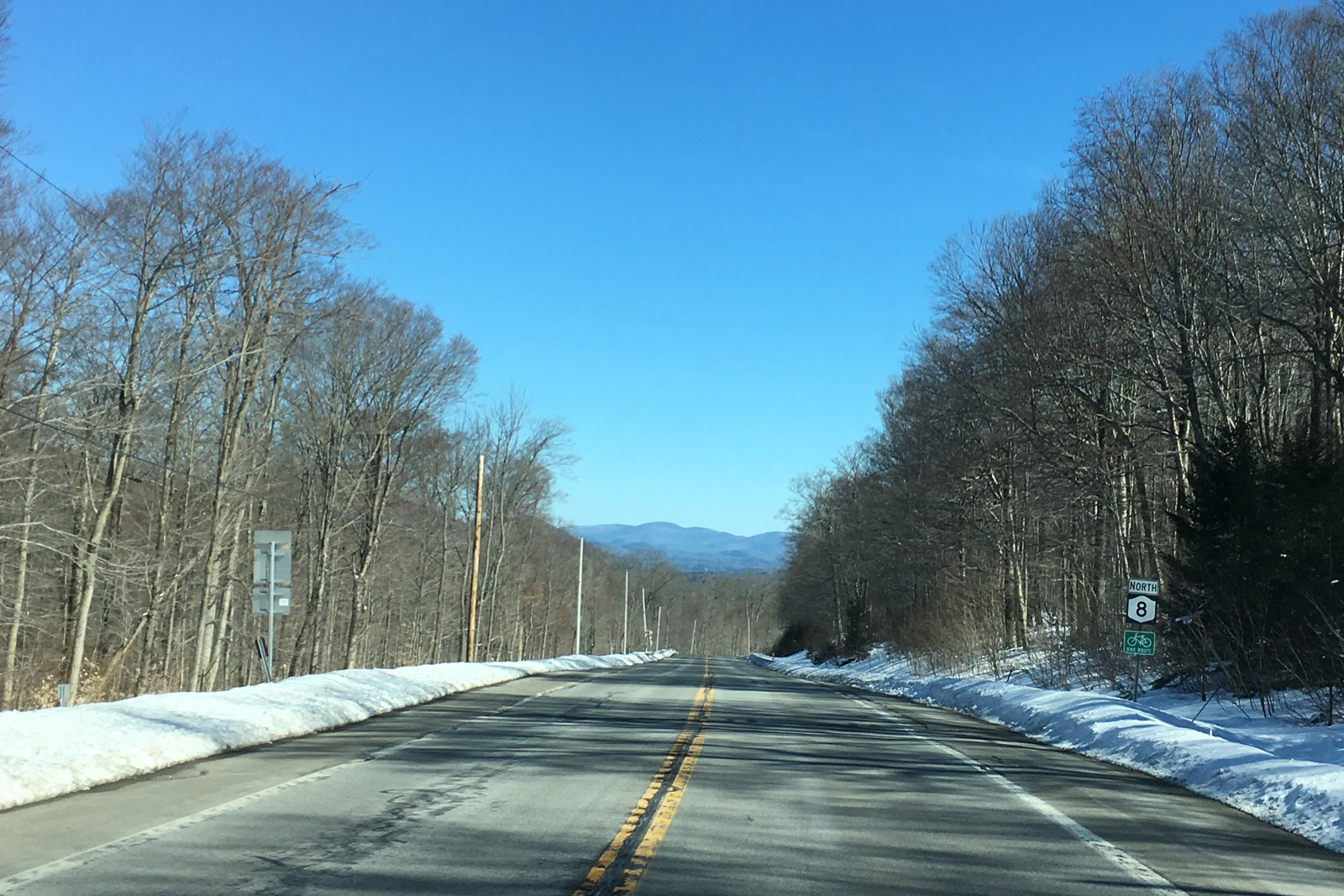 March was kind of a blur to me.

I traveled to three craft beverage conferences and I drank a lot of beer, so that was part of it. But I also transitioned out of a business I started in 2003, and launched a new one. On March 1st I announced that Crafting A Brand was open for business, and then hopped into my car to begin a month-long journey on a quest for craft beverage enlightenment—and a new perspective on what it meant to create a brand.

I arrived in Albany just in time to get snowed in for two days—and honestly, I'm OK being trapped at a beer conference in a hotel. The NYSBA is the legislative and promotional trade group for New York State’s breweries and beer-affiliated businesses, and this year they hosted the 1st Annual NYS Craft Brewers Conference at The Desmond Hotel. The conference kicked off with a welcome reception on Thursday evening, followed by all-day educational sessions Friday, and concluded after the annual board meeting (which was open to all attendees) around noon on Saturday. Then—because, “why not, we’re all here?” over 70 breweries set up shop in the sprawling indoor courtyard and hosted an open-to-the-public ticketed beer festival. The unique aspect of this conference was that the expertise in the room was very concentrated: nearly all of the participants either made beer or worked for breweries, and non-brewer attendees like me were able to meet, socialize with and learn from the people who make New York State’s beer industry as collegial and robust as it is.

Conference highlight: See that photo in the top left? That's Paul Leone, Executive Director of the NYSBA with beer legends Steve Hindy, founder of Brooklyn Brewery, and Nick Matt of the F.X. Matt Brewing Company. Paul interviewed these two for an hour, and we go to hear unforgettable stories from the guys who were there when it all began.

The vast majority of startup craft beer businesses today rely on tasting room traffic to drive revenue and build awareness for their brands—which is why craft beer and tourism have become so closely aligned. BMTC18 attracted beer and tourism professionals from 30 states and four countries for three days of education, networking, and our fair share of the outstanding beers coming out of the Green Mountain State.

The location was a major draw. Burlington is a small but cosmopolitan city tucked along the shore of Lake Champlain, with New York’s Adirondack Mountains rising to the west and the Green Mountains of Vermont as a backdrop to the east. Downtown’s Church Street Marketplace defines urban chic, and we had dozens of choices for dining and drinks at the end of each day of programming. Vermont’s craft beer scene, however, was the difference-maker. Vermont ranks 1st in the nation in terms of breweries per capita (there are ten breweries for every 100,000 adults), and 2nd in economic impact. Vermont is also home to craft beer rock-star breweries (like Magic Hat and The Alchemist, makers of the legendary Heady Topper) and scarce to ultra-scarce beer brands like Lawson’s Finest and Hill Farmstead Brewery. Proximity to Vermont’s craft beer promised land—and direct access to some of the most respected founders and brewers in the industry—added a ton of value to what was already a solid three days of educational programming.

Conference highlight: You don't go to a beer conference in Burlington and not visit Burlington's breweries. At the end of day three we rounded up a group of new industry friends from across the country and toured Magic Hat, Swiftwater, Foam Brewers, Queen City Brewery and Zero Gravity.

This time around, size and regional focus were the differentiators: The Finger Lakes Craft Beverage Conference was compact, intimate, and nearly every attendee came from within 90 miles of the venue. While it’s easy to get lost in the shuffle at some conferences (for instance, the Brewers’ Association will host 14,000 guests at their annual conference in Nashville later this month), the 70 or so attendees at this two-day conference had up-close access to educational craft beer and cider programming, and an industry expo featuring nearly two dozen regional suppliers. At the end of the day a small group of us enjoyed a private dinner at the Main Street tavern Stan’s Waterloo, and on the second day (which was optional) we were invited to demos at Fleur de Lis Brew Works in Seneca Falls, or Red Jacket Orchards and The Cider Works in Geneva.

Conference Highlight: I had the opportunity to give back at this conference by speaking to attendees about "How to create an unforgettable brand in a crowded industry."

A community for the 21st century.

The craft beverage industry is driven by a noble purpose: It's built around the principles of community, creativity, and collaboration, and this is what makes it so appealing—both to industry insiders and to consumers. Wine, beer, cider and spirits producers are all on the same mission to create memorable experiences by sharing the drinks they made with their own hands, with their recipes, in their barrels. In a world that's hyperconnected by technology, craft beverage affords us the opportunity to unplug, to gather, and to talk to one another—"the way that we used to." Over the course of thirty days in March, I witnessed an industry that behaves much in the same way that their tasting room customers do: grateful to be there, eager to try something new, and happy to stick around for one more round. It's sort of a throwback way of being, while at the same time it’s quite progressive—as craft beverage producers are revitalizing local economies and making communities stronger. And that's a mission we can all get behind.

Glenn Clark is the founder and President of Crafting A Brand. Glenn founded CAB to provide support to craft beverage and tourism stakeholders by helping them tell compelling stories that attract customers and grow their businesses.